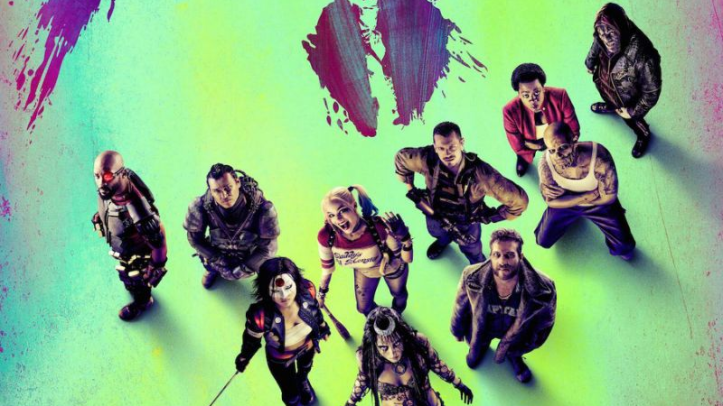 Awesome Suicide Squad Trailer Released
After a cool teaser we got our first trailer for Suicide Squad and wow. I’m prone to hyperbole but this was just awesome. Set to Queen’s Bohemian Rhapsody it showcased not only the powers but their personalities. More importantly, at least to me, we got to see the movie’s humorous side. Since Batman Begins the DC adaptions have been serious affairs. With a colorful poster and a lighter tone it stands out from not only the DCU movies but even some Marvel movies. Heck even Joker with a grill felt okay. If there ewas any hesitation about Suicide Squad before it’s certainly gone now.

Side Note- What’s up with Jai Courtney? I know Tom Hardy couldn’t do the movie but to make Courtney a Tom Hardy Cosplayer? That’s just weird.
Source- Newsarama

First Bit of Wonder Woman Footage Released
Speaking of the DC Movies we got our first look at Wonder Woman and it looks pretty cool. Starring Gal Gadot this 2017 film is apparently going to take place in more than one time period. We didn’t get much on plot but we did get some cool action shots. There isn’t too much to say besides it certainly has my attention.
Source- Newsarama 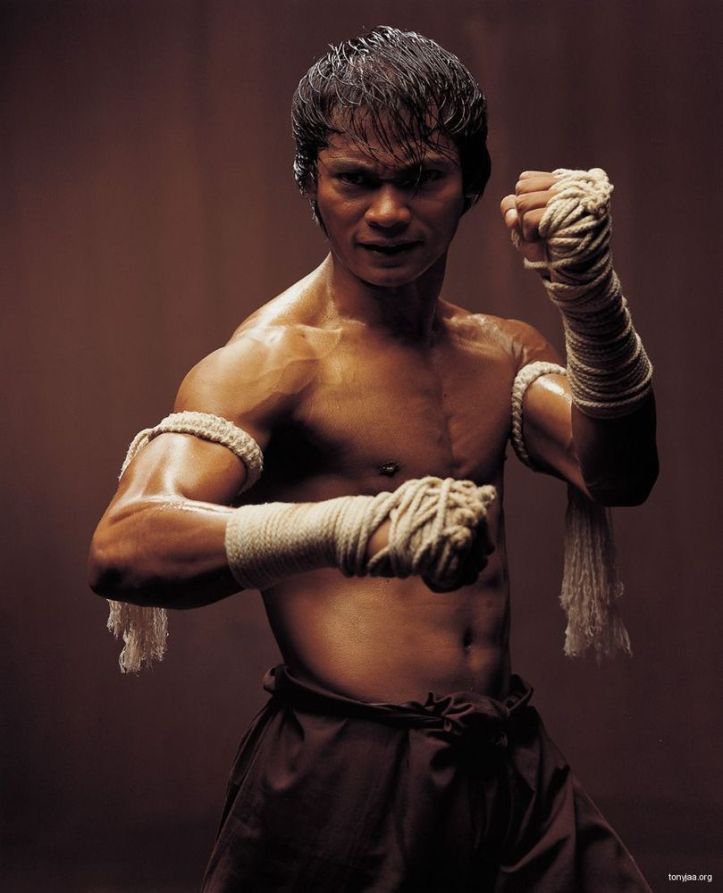